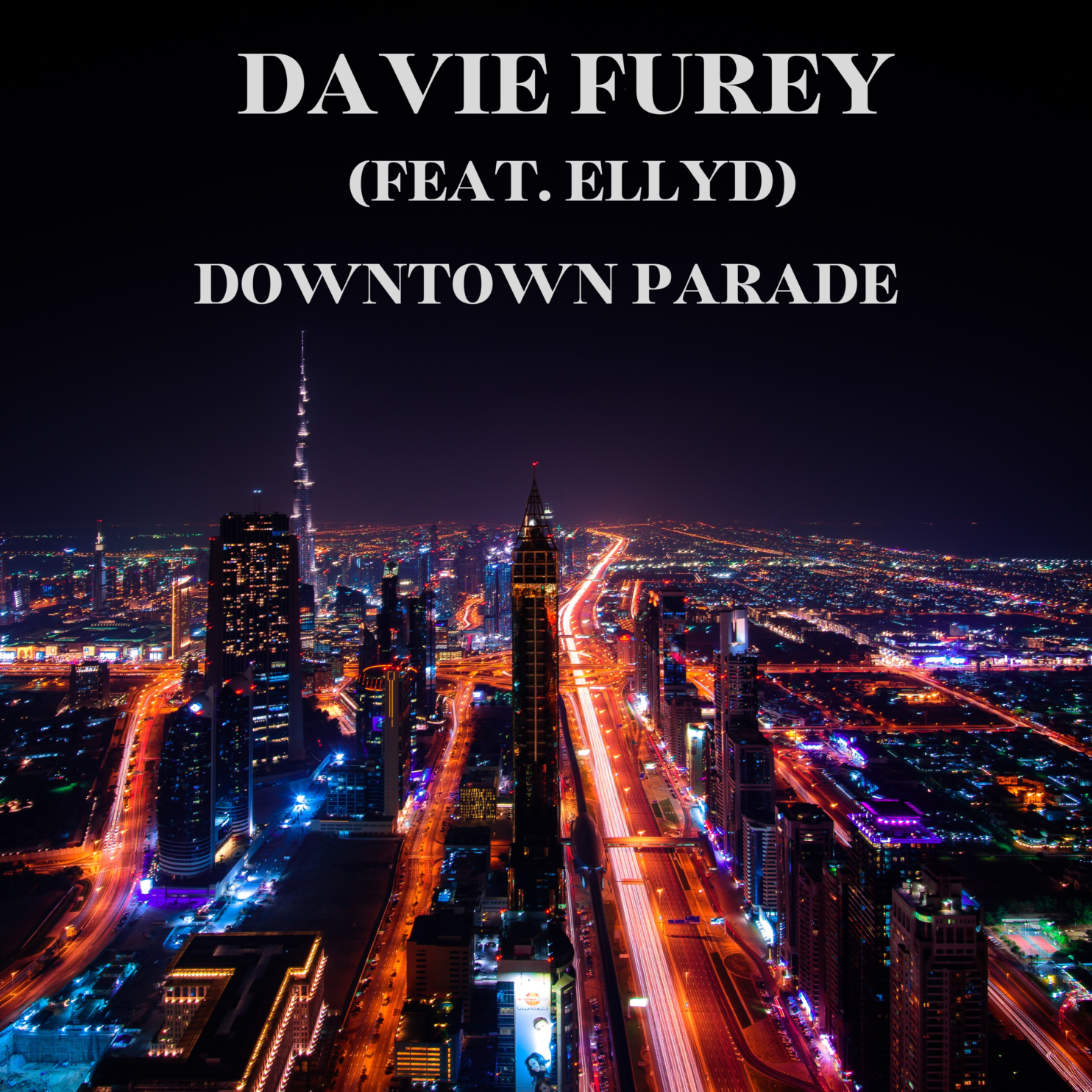 Irish singer/songwriter Davie Furey is set to release his new single, Downtown Parade, on the 13th October 2022.
Written by Davie Furey, it is produced, mixed and mastered by Martin Quinn in JAM Studios.  It is his second single this year.

History, reached number 1 on the iTunes rock charts earlier in 2022.  These songs are part of a collection of songs being recorded for a new album, which is set for release in 2023.

Downtown Parade also includes the stunning vocals of Dublin singer/songwriter ELLYD.  It is the second time Furey and ELLYD have collaborated on a song.

Back in 2017, Secret Light featuring ELLYD, reached number 1 on the singer/songwriter iTunes charts and was on Furey’s critically acclaimed album Haunted Streets.