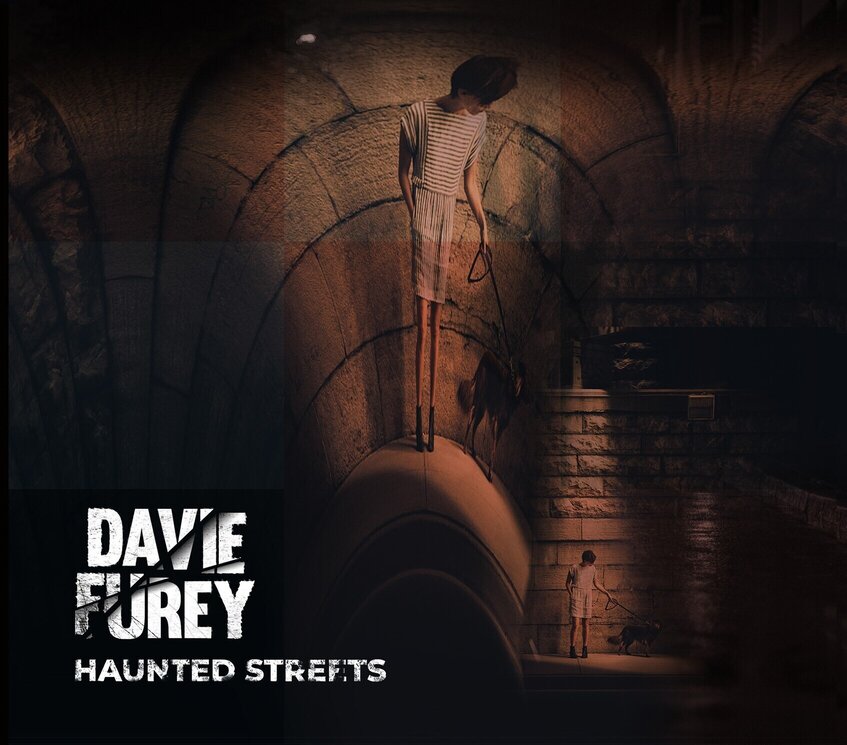 Of the 11 new tracks on the album, Secret Light, Flames on the River, Fire n’ Gold and The Final Frontier have all reached number one as singles on the Irish Singer/Songwriter and Rock download charts.

These singles have also been on the RTE Radio 1 recommended list as well as being PlayIrish song of the week on many regional stations including KCLR and Ocean FM. Some of the album was previewed on his 15 date Irish Tour of 2019.

Plans for an Ireland, UK, German and US 2020 Tour had to be shelved due COVID 19 restrictions but rescheduling of these dates are currently underway.