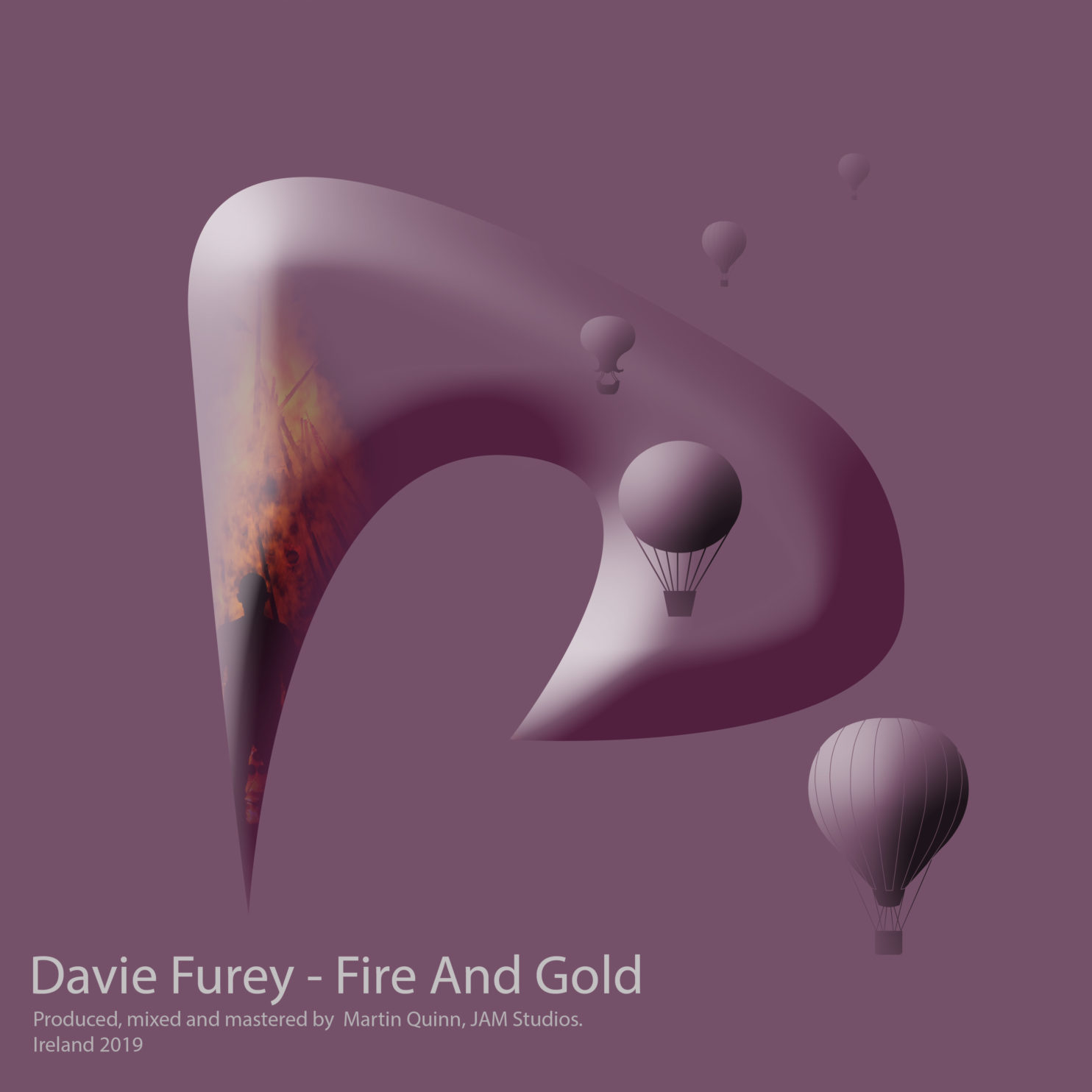 Upon it’s release Fire and Gold went straight to Number 1 in the Irish Itunes Rock Charts, giving Davie his third Number 1 in a row.
It has over half a million impacts on Irish Radio alone so far along with it being showcased by RTE.
Fire and Gold was chosen as song of the week on regional stations including KCLRFM and OceanFM.

Fire and Gold is the new single from Davie’s forthcoming album, due in early 2020. His previous singles Secret Light feat. ELLYD and Flames on the River received huge airplay support helping it go straight to No1 on iTunes (singer/songwriters’ charts).

Davie Furey is steadily becoming one of Irelands’ finest songwriters’ and performers. 2018 had him touring in The U.S., Germany, The Netherlands, The U.K. and in Ireland, while continuing to write and record his new album, which is set for release in early 2020.
With an acoustic Irish tour in the making for the summer of 2019 and a further U.S. tour in the Autumn, it promises to be a busy and fulfilling year.