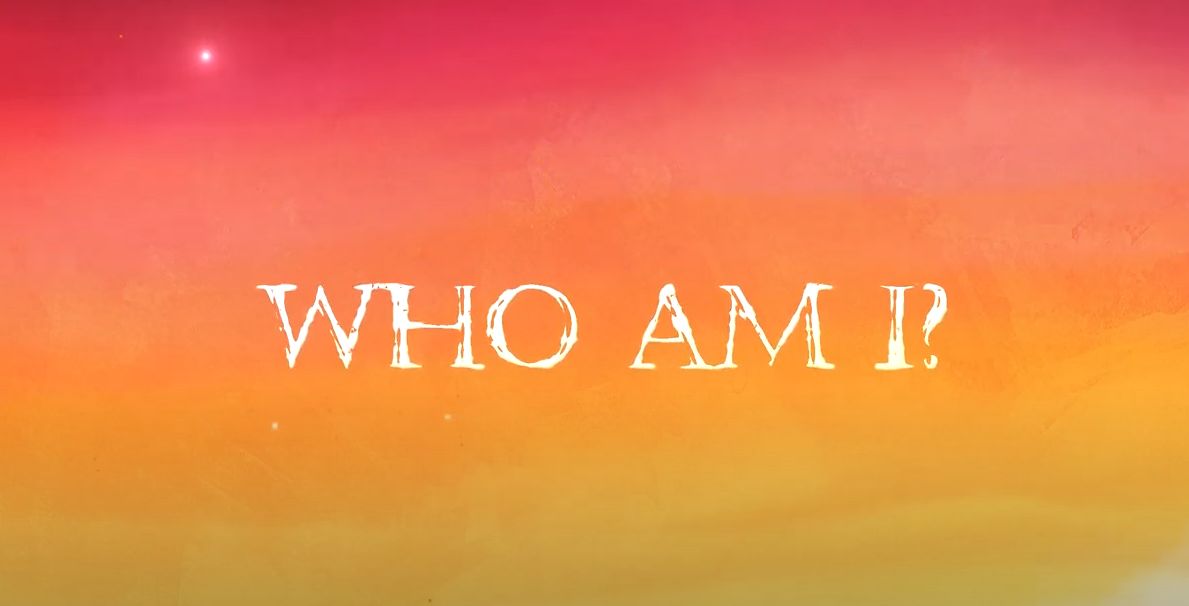 June 16, 2021 – American audiences have the great opportunity to discover something that music fans across Ireland, Great Britain, and Europe have known for a while now – the many talents of Irish singer/songwriter Davie Furey. Furey makes his U.S. debut with his new video “Who Am I?” premiered via Rock Cellar Magazine.“Who Am I?” is the latest single from his new album Haunted Streets, available in the U.S. on July 9th. The U.S. release will include two bonus download tracks: acoustic versions of “Who Am I?” and “Farewell Returning Blues,” recorded at RTE studios in Ireland.

“Who Am I?” touches upon the self-reflective themes that weave through Haunted Streets while pondering one’s place in the world. Furey describes the song as a lynchpin to the entire album.

Released in Ireland earlier this year, Haunted Streets has been described as “a masterclass in songwriting and musicianship” and has seen three singles (‘Secret Light,’ ‘Fire N’ Gold’ and ‘The Final Frontier) all hitting #1 on iTunes Irish Singer-Songwriter and Rock Charts.
Haunted Streets’ 11 tracks range from fiery rockers (“Fire and Gold” and “The Final Frontier”) to the tender piano ballad “Farewell Returning Blues” and boisterous, horn-fueled “Spaces Full.” The passion and authenticity of Furey’s vocals enhance his lyrics’ human-scaled dramatics that is personal yet universally relatable.
With Haunted Streets, Furey and producer/multi-instrumentalist Martin Quinn surround the singer/songwriter’s compelling tunes with dynamic, electric arrangements as well as an all-star lineup of Irish musicians: fiddlers Steve Wickham (The Waterboys), guitarist Francie Conway, keyboardist Darren Holden (The High Kings), banjoist Robbie Campion (Drops of Green), vocalists ELLYD and Susan O’Neill, and drummer Andrew Quinn.
“Haunted Streets was a real joy to make,” states Furey. “The collaborations brought the songs to places I never knew existed. I love the rhythm of the album, the ebb, and flow of it. It’s an album I feel extremely close to.”
Born in Navan, the largest town in County Meath, Furey now lives in County Laois, in the midlands of Ireland. Music was a big part of childhood. He started playing with his cousins Robbie and Lee Campion, who both are professional musicians in Ireland. Early in his career, Furey found his initial success playing mainly cover tunes in clubs and bars. In the early 2010s, he made the major shift to concentrate on his songwriting, which lead to his debut Easy Come, Easy Go in 2015. The album garnered praise from the likes of Christy Moore (“a fine, fine record”), Donovan (“An excellent piece of work”), Luka Bloom (“Davie sings from the heart and has the voice of a poet”), and Jeremy Irons (“I love this album”). The album’s success secured Furey a place in the Irish music scene. Over the past few years, he has been a Pure M Awards nominee in the Best Newcomer, Best Male Artist, and Best Irish Solo Act categories and nominated as Folk Artist of the Year for 2021’s Hot Press Irish Music Awards.

In 2020, Furey created The Green Wave with Davie Furey Podcast, where he interviews some of Ireland’s finest musicians, songwriters, poets, and authors.

Flames on the River, Secret Light, Farewell Returning Blues, Just Like the Wind, Who am I?, Fire and Gold, The Ghost in Me, Spaces Full, The Final frontier, The magic of the Ocean, The Music Man (For Martin Walsh),

Who Am I? acoustic version (RTE Radio)